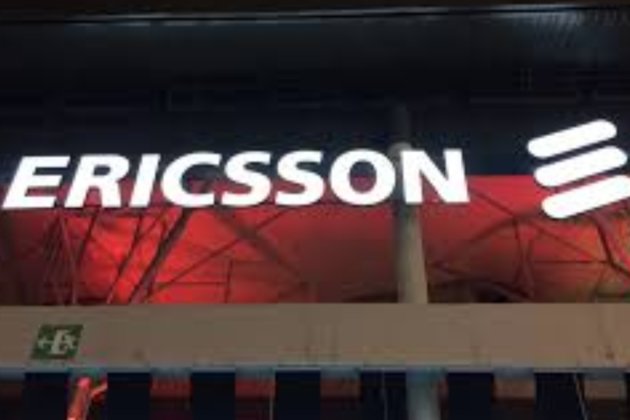 Unveiling details of the strategic tie-up, Ericsson said that it had signed a $3.5 billion multi-year deal to support T-Mobile U.S.' 5G network deployment.

Ericsson's deal with T-Mobile comes as the company increases it market share of the mobile networks market in the second quarter.

The company's move has come partly due to faster network upgrades in teh North American market.

Ericsson is the biggest supplier in North America and is ranked ahead of Nokia.

However, its deal comes months after Nokia announce a similarly large deal with T-Mobile U.S. in July this year.