GM recalls over a million vehicles in the U.S. 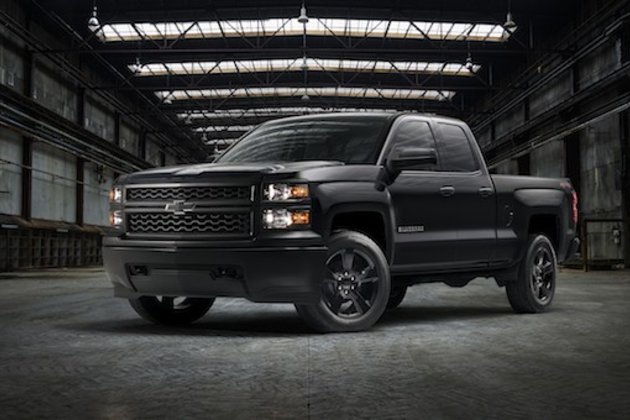 MICHIGAN, U.S. - General Motors Co has announced plans to recall over a million pickup trucks and sport utility vehicles in the United States.

The National Highway Traffic Safety Administration said that the recall has been issued because the power-assisted steering can briefly shut down.

According to a document filed with the auto safety regulator, GM has highlighted that the problem may cause difficulty steering the vehicle, especially at low speeds, which it said increases the risk of a crash.

However, in the documents filed, the automaker has not mentioned any crashes that have occurred due to the problem related to the pickup trucks with the defect.

GM said that the power steering can fail momentarily during a voltage drop and suddenly return, mainly during low-speed turns.

It pointed out that a failure would increase the risk of a crash.

The company has stated that GM dealers will now update the power steering module software, free of charge for owners of the affected vehicles.

While GM has said that the software is already available, for now, no date has been set for the recall.