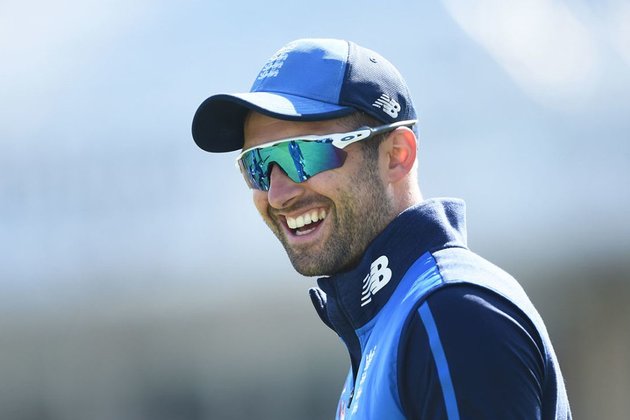 Mark Wood has signed a three-year deal with Durham that will keep him at the county until the end of the 2022 season.

Wood, 29, currently holds a white-ball central contract with England, and is more than likely to sign another after an impressive World Cup, meaning his appearances for the county could be limited.

He is England's second-highest wicket-taker in the tournament, with 16 wickets at 23.06, and despite entering the tournament with question marks over his fitness, was picked in 8 out of a possible 9 group games.

After playing age-group cricket for Northumberland, Wood joined the Durham academy as an 18-year-old, and has been at the county ever since.

He first broke into the first team during the 2011 summer, and played an important, if unheralded role in the 2013 Championship win, taking 27 wickets in his 8 games.

Wood's Durham appearances have been limited in recent years due to injury and international selection - he made his Test debut in 2015 and has been a regular in England's white-ball squads - but was the star of T20 Finals Day in 2016, returning 5-50 in eight hostile overs across the day as Durham were pipped by Northamptonshire in the final.

Wood said he was "buzzing" to sign on for a further three years.

"It is an exciting time for Durham at the moment, with the change in coaches and the new identity, so to be able to bowl more overs and take wickets for this team is something I am excited to carry on doing," he said.

"Whenever I step foot out onto the pitch at the Riverside, I just get a great feeling. It was extra special playing for England against New Zealand last week on home soil, so to know I have at least another three more years of playing here definitely makes me smile."

SYDNEY, Australia - Shares in China dropped sharply on Friday as two populous cities in the country went into lockdown ...