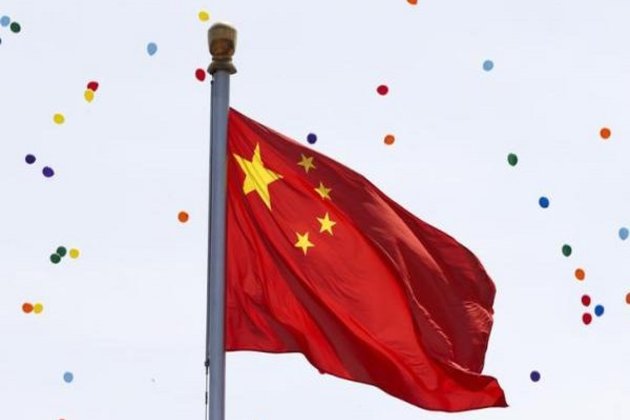 Beijing [China], May 9 (ANI): The economic fallout from the COVID-19 pandemic continues to heighten regional disparities in China, creating fresh incentives for people to leave the industrial heartlands of the country in search of jobs in southern areas.

China's richer southern regions have a bigger share of newer sectors such as biotechnology and electric vehicles, while northern and central China houses more of the country's traditional heavy-industrial base, such as coal mines and steel mills, reported The Wall Street Journal (WSJ).

According to the National Bureau of Statistics, prices fell 10 per cent in the same period in one of the weakest markets, Mudanjiang, a small city in the far northeastern province of Heilongjiang. In Tianjin, a northern port city near Beijing, existing home prices dropped 4 per cent in 2020.

In contrast, in Shenzhen, home to tech companies such as Tencent Holdings Ltd and Huawei Technologies Co, the local economy grew by 3.1 per cent last year. The increase boosted Shenzhen's economy to 2.77 trillion yuan, making it roughly as large as the US state of Maryland's economy.

Zhu Jiajia, a 35-year-old property agent in the city, said that in recent years more of her friends and family from her hometown in Heilongjiang province had moved south in search of better jobs, a warmer climate and better schools for their children, WSJ reported.

On top of this, surging populations have helped buoy property prices in southern places. Shenzhen recorded a 28 per cent increase in population from 2010 to 2019. This has led to speculation about rapidly rising household incomes.

After years of rapid price growth in the property sector, concerns about both affordability and the risks of a crash have led policymakers to repeatedly stress -- "houses are for living in, not for speculation."Vincent Shu, who has been working in nearby Hong Kong, said that on a macro level, ultimately the job opportunities and salaries in the south are much better than in the northern provinces.

The regional imbalance between north and south areas, together with the uneven recovery in the service sector and among small businesses, could pose a threat to Beijing's "dual circulation" strategy, which seeks to reduce the nation's reliance on exports and rely more on its huge domestic market to power future expansion, South China Morning Post (SCMP) had reported earlier citing analysts.

China has recorded the lowest economic growth in four decades as it grew by 2.3 per cent, according to the latest data provided by the National Bureau of Statistics earlier this year.

The statistics bureau cited that the reason behind a slow economic growth was due to the coronavirus pandemic. South China Morning Post reported that the country's growth rate last year was the lowest since the nation's economy "shrank by" 1.6 per cent in 1976. (ANI)