Reports: JT Ibe kicked out of practice, waived by Panthers 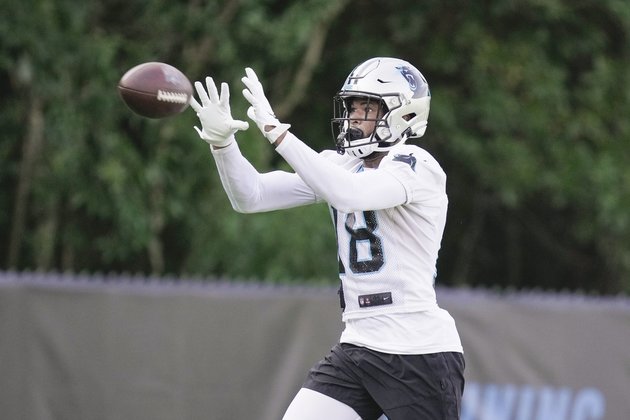 Undrafted rookie defensive back JT Ibe has been waived after delivering a hit to Keith Kirkwood that led to the Carolina Panthers wide receiver being taken away in an ambulance, according to ESPN.

Ibe delivered a head-to-head hit as Kirkwood leapt for a pass from quarterback P.J. Walker during the Panthers' first practice in pads on Tuesday morning.

Practice was halted for about 15 minutes and Ibe was kicked out by coaches as Kirkwood stayed on the ground for approximately 10 minutes before being stretchered off into an ambulance.

"You can't tee off on somebody," said coach Matt Rhule. "It's not what we'll do. It's undisciplined by us. It can't happen."

Kirkwood, who has dealt with shoulder injuries that limited him to two games the last two seasons, has movement in his arms and legs and no pain in his neck, Rhule said after practice.