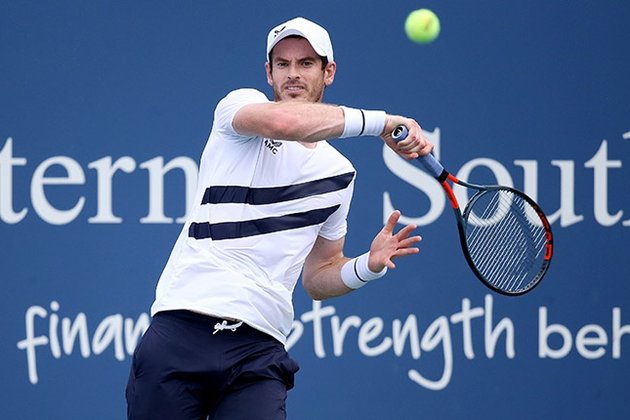 The event, the final major tune-up for the US Open, will begin 14 August. It was moved to New York last year due to the Covid-19 pandemic.

Korda, who won his first ATP title in May at Parma, is the son of former Czech star Petr Korda. He reached a career high of 45th in the latest rankings after reaching the fourth round last month in his Wimbledon debut.