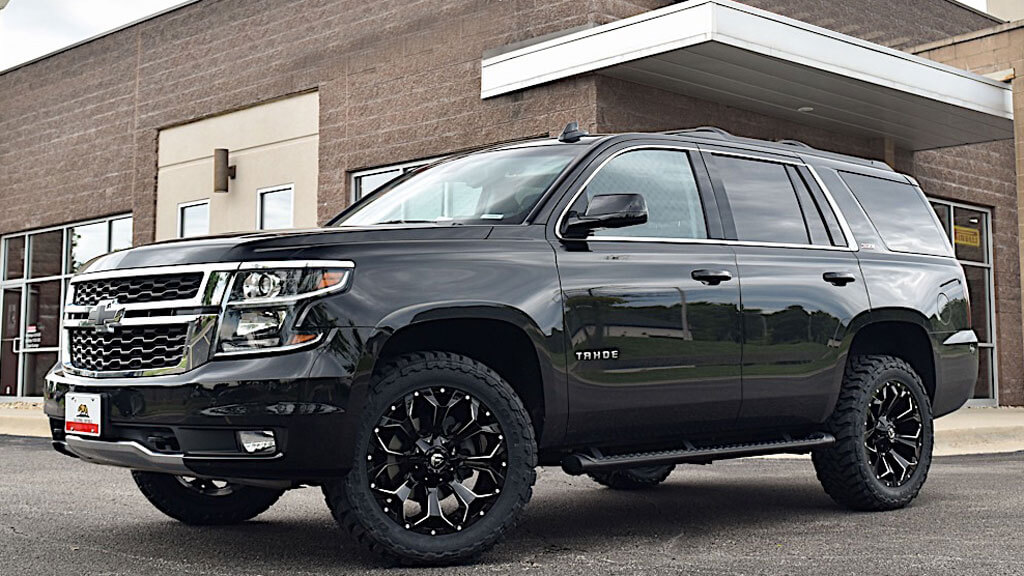 Moto Metal Wheels have, over the last few years, quietly emerged as one of the biggest disruptors of the off-road rims markets worldwide. This is no small feat given how ferociously competitive this particular niche is.

As automobile enthusiasts who love exotic and stylish aftermarket rims, a lot of us have observed that there hasn't been much discussion on how this brand made it so big.

This is rather strange since most industry observers keep a close tab every time a relatively new player makes waves in this rarefied market. More so because this is an American brand!

We consulted experts on off-road wheels who gave us a few key insights into how this brand, formed only in 2002, became a fan-favorite.

Of course, their obvious leaps in R&D, bespoke marketing strategies, and a whole host of innovative branding efforts have all contributed to making Moto Metal rims so popular.

But there are other factors at play which have ensured that this brand stays as popular and relevant as Fuel Wheels!

Let's look at a few of them.

One surprising fact is that Wheel Pros also owns Fuel Wheels! This makes them sibling brands, but they are positioned against each other in the market. Either way, it's a win-win situation for Wheel Pros!

Fuel off-road rims were launched by MKW Alloys as their weapon of choice to take over the booming market of custom and aftermarket rims designed for the brave and the bold who do not mind rough terrains. MKW is primarily known for its luxury products and not for off-road equipment; hence the new company.

Later, Wheel Pros acquired Fuel off-road wheels (that first hit the US and global markets in 2008) as it was a strategically important brand.

Meanwhile, Moto Metal rims, which had been launched 6 years earlier, flew under the radar but studied the market for opportunities and gaps in demand and supply. Finally, they found their own micro-niche as rims for luxury vehicles, high-end SUVs (full and medium-sized), and premium passenger cars.

The brand was marketed very differently. Wheel Pros positioned them as wheels designed for:

An overt message was sent to industry watchers that this was a brand that did not shy away from showcasing their capabilities openly. This strategic campaigning was also not lost on people who owned these magnificent vehicles; it also gave them a new idea of experimenting with aftermarket wheels.

A very recent example of this phenomenon is Wheel Pros announcing that the Ferrari 296 GT3 - which has been rolled out very recently - would use select rims from Rotiform and Moto Metal Wheels.

This is the sort of news that jolts recalcitrant buyers who start thinking that perhaps they are missing out on these brands given that even the mighty Ferrari had inked deals with them and would only use wheels manufactured by these 2 sibling brands!

Finally, it was this brand that gave a new life to magnesium wheels (Mags) which had once dominated the roads of the country in the 1960s and '70s. This was a nod to those carefree decades when muscle cars ruled the roost.

In short, Moto Metal out-thought most of the bigger movers and shakers in the industry. They also introduced a slew of super-savvy models which proved to be major hits not only in this country but across the world.

Design cues that turn heads is one of the biggest strengths that Moto Metal's products have. This also applies to their off-road wheels.

You must have a clearer idea about how Moto Metal Wheels succeeded in brand differentiation. If you have plans to buy a new set of fantastic rims, check out the Moto Metal 968 and the MO 951 models.

Even the Moto Metal 964 is an awesome buy! Before purchasing, do check the authenticity of the rims. Even better, turn to select retail outlets like California's AudioCity USA.