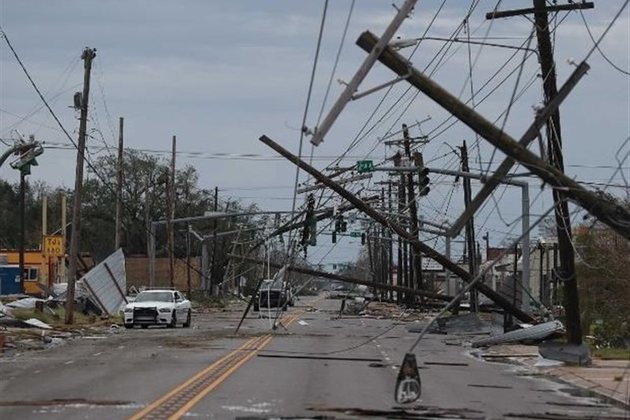 TEHRAN (Tasnim) - At least 105 people were killed in the US states of Florida and North Carolina by Hurricane Ian, US media reported on Monday.

Local authorities are being questioned about whether evacuation orders should have been issued earlier, Xinhua reported.