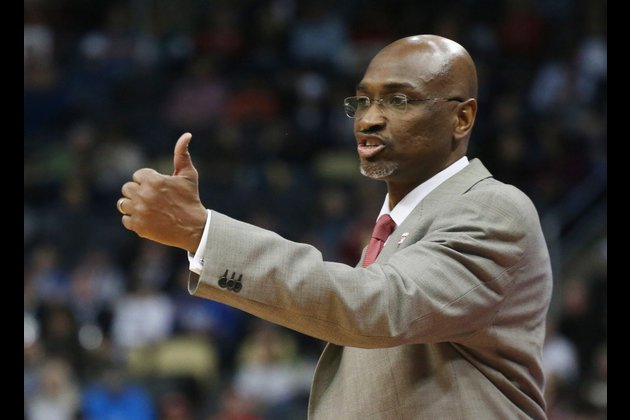 Jones went 174-150 at Radford, leading the Highlanders to one NCAA Tournament appearance and two regular season titles in the Big South. Jones is the third-winningest coach in Radford history.

Miller was the country's youngest coach at 28 when UNC Greensboro hired him 10 years ago. He engineered a rebuild of the program, securing a 185-135 record and two NCAA Tournament appearances.