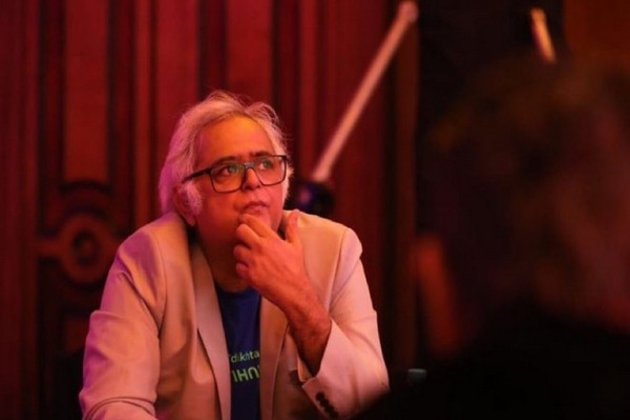 New Delhi [India], May 9 (ANI): While the whole world is celebrating the spirit of motherhood by posting special pictures and video messages on the occasion of Mother's Day; filmmaker Hansal Mehta penned down a thought-provoking note dedicated to his motherland India on social media.

The National award-winning director took to his Twitter handle and shared a strong Mother's Day message dedicated to India.

"Dedicating Mother's Day to India, Hindustan, Bharat Mata. May your pain be alleviated by your true children. Bless those who have sacrificed their lives to heal people of their pain and suffering. Sorry for those who have misused you for their selfish gains and ulterior motives," he wrote.

Earlier, Bollywood actor also penned down a contemplative post, in which he delineated deep motivational thoughts on how the current generation needs to pledge Mother's Day in order to save the Earth in these unprecedented times.

He will soon be donning the director's hat for the second instalment of 'Scam 1992: The Harshad Mehta Story', tentatively titled 'Scam 2003: The Curious Case of Abdul Karim Telgi'. The upcoming series will delve into the life of Abdul Karim Telgi, the mastermind of the 2003 Stamp Paper scam whose value was estimated to be around a whopping Rs. 20,000 crore.

'Scam 2003' will be adapted from the Hindi book 'Reporter ki Diary', authored by journalist Sanjay Singh, who broke the scam at that time. Acclaimed Marathi writer Kiran Yadnyopavit has also been roped in to develop the show along with Singh.

The show that will reportedly go on floors by the end of the year and release in 2022 on SonyLIV is being produced by Applause Entertainment in association with StudioNEXT. (ANI)