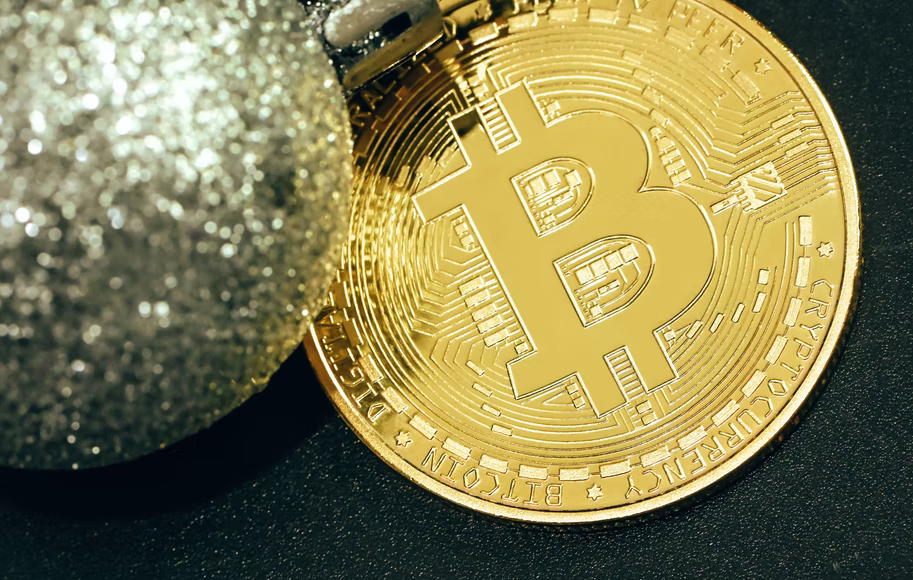 Deon Wessel, a superannuated teacher in New Zealand's Tauranga, was looking for ways to secure finances for his retired life. He'd been exploring various investment options when he chanced upon crypto trading.

Instead of going all in, he decided to join a crypto trading course to learn the basics before investing his hard-earned money. Also, he'd started doing pre-training research to prepare for the course. But all those precautions couldn't save him from losing nearly $3,400 to a cryptocurrency investment scam.

Wessel connected with a 'fellow crypto novice' on WhatsApp while researching digital currencies. The acquaintance encouraged Wessel to check out a website called Earning Field and try his hands at trading on the platform. It claimed to be one of the best investment platforms and offered returns as high as 30%.

Wessel decided to give it a shot to boost his confidence. He chose to buy cryptocurrency from a legitimate dealer and transferred the sum to his Earning Field account.

That was the beginning of the end. But Wessel didn't realize that until it was too late.

Wessel started by investing $100 and earned a 15% return within 24 hours. He even managed to withdraw money from his Earning Field account without any hassles.

But trouble started brewing after the WhatsApp user urged him to invest more money, and Wessel obliged. When he tried to withdraw his money later, Wessel learned that he had to invest an additional $1,000 every week for six weeks before he could cash out.

Unfortunately, the platform hadn't highlighted these terms and conditions when Wessel signed up or when he invested more money after his first payout. He was given the option to withdraw his earnings in exchange for half of the total investment.

But when Wessel tried to buy out of the plan, Earning Field asked him to invest in another plan because the platform couldn't handle the change. That led to a spiral of additional payments before Wessel realized he wasn't getting back more than $3,300 he'd already invested.

Red Flags All Along

What's worth noting in Wessel's case is that Earning Field reeked of fraudulent activities. As his students pointed out, the platform didn't showcase any physical or email addresses. Also, the company registration included on the website was fake. But it did have plenty of great online reviews to lure unsuspecting customers.

It's also interesting to note that Wessel doesn't fit the description of a typical crypto fraud victim. Being an electronics teacher at Otumoetai College, he's fairly tech-savvy. But he wasn't familiar with the dark side of the internet and never realized he was falling prey to a scam.

Wessel's case isn't an exception. Individuals across all age groups, professions, and nationalities are walking into the trap of cryptocurrency scams. The FTC's data shows that the median amount lost in such scams is nearly $1,900.

Older victims often end up losing their life savings, as was the case of a nurse in Buffalo. The FBI's Internet Crime Report also revealed a seven-fold increase in the cost of crypto crimes between 2020 and 2021.

However, that doesn't mean retail investors can't benefit from the unprecedented growth and popularity of cryptocurrency. All they have to do is watch out for the signs of cryptocurrency scams.

Find out how easily the platform lets you convert cryptocurrency (to fiat) and cash out your earnings. It's equally important to store cryptocurrency in a secure digital wallet and never share your private key with anyone.

Also, it's crucial to research any crypto investment platform before signing up. Traders are advised to verify the company's registration details and carefully read the terms and conditions. If a platform makes claims of guaranteed returns and sky-high profits, it's almost always a scam.

Similarly, it's essential to avoid falling for celebrity-endorsed crypto scams. Typically, these involve new cryptocurrency projects that generate a buzz to attract investors and skyrocket the token's value. Then the developers and celebrities cash out their earnings, leaving other investors to deal with losses.

The growing trend of cryptocurrency scams shouldn't dissuade retail investors from taking the plunge. The key is to keep your guard up and watch out for red flags, even when there aren't any. If an investment platform or crypto project makes promises that are too good to be true, steer clear of it.

DOLNI MORAVA, Czech Republic: The world's longest pedestrian suspension bridge has opened at a mountain resort in the Czech Republic. ...

ATLANTA, Georgia: Mercedes-Benz USA has requested drivers to stop driving some of their autos immediately due to braking problems.The announcement ...

KARACHI, Pakistan - The U.S. dollar climbed past Rs194 in the interbank market in Pakistan on Monday as analysts expressed ...