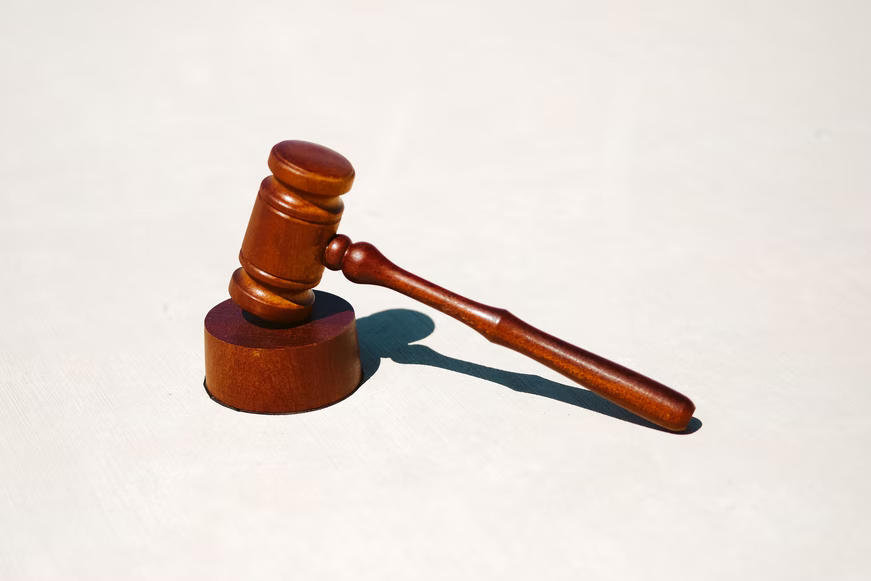 Earlier this month, a jury at Tarrant County Probate Court 2 awarded $8.3 million in the verdict of a medical malpractice lawsuit.

Texas Harris Health Methodist Hospital Southwest Fort Worth will have to pay at least a part of that amount to the family of Angela Davis, a former parole office who suffered permanent brain damage due to a medication error.

Lasting Damage of a Small Mixup

On May 7, 2014, Angela Davis was scheduled to undergo elective hip surgery at the Texas Health Hospital. The hospital has contracted Sundance Anesthesia, an anesthesiology practice, to provide services to patients.

However, the anesthesiologist on duty injected tranexamic acid instead of a spinal anesthetic into Angela's spine. Tranexamic acid is a drug used to control bleeding.

Angela suffered severe and permanent brain damage due to the medication mixup. She remains paralyzed due to brain damage, even eight years later.

The case went to trial at the Tarrant County Probate Court 2. In April 2022, a jury found the hospital 65% responsible and the anesthesiology practice 35% responsible for the medication error that resulted in Angela's brain damage.

Also, the jury awarded $8.3 million to Angela's family in its verdict. However, it isn't clear how much money the plaintiffs will finally receive and from whom. A ruling from the court is still needed to determine that.

One of the attorneys representing John and Angela Davis, Mark Sudderth, expects the hospital authorities to appeal with the argument that there isn't enough evidence to hold them 100% accountable for the incident.

But according to various witness testimonies and the anesthesiologist on duty, Texas Health Hospital Fort Worth didn't have any written procedures to prevent medication mix-ups despite strict regulations.

Also, it was the hospital's responsibility to evaluate, train, and supervise the anesthesiologist from Sundance Anesthetic.

While it'll take some time for Angela's family to receive the compensation, their attorneys believe the money will help cover her ongoing medical expenses. Also, it'll provide them with closure after nearly a decade of legal battles.

A Ray of Hope for Other Victims

Becoming a victim of medical negligence or error is physically and mentally exhausting. It's a traumatic experience for patients and their family members.

However, Angela David's case shows that proper legal guidance can help hold the perpetrators accountable for their actions. It'll even help the victim and their family get suitable compensation for long-term damages and expenses.

Here are a few crucial things patients can learn from the case:

In many cases, victims of medical malpractice struggle to file insurance claims and receive proper compensation. Hiring a personal injury attorney simplifies and speeds up the process.

A personal injury lawyer helps patients gather evidence from various witnesses and other sources to build their case. That, in turn, eliminates hassles from the process of filing insurance claims.

Also, the attorney handholds patients through the legal battle; from filing a lawsuit, negotiating with the defendants, and representing the plaintiff in court.

Patients or their family members must maintain a journal describing the incident of malpractice in detail, including their symptoms, drugs administered, caregivers on duty, etc. The idea is to have all the necessary information handy when the need to file a lawsuit arises.

Medical malpractice can turn a patient's life upside down in seconds. The patient's family members are left to pick up the pieces and take care of the victim. It drains them emotionally, physically, and financially.

Finding a reliable personal injury law firm is the only effective way to move ahead after medical malpractice. The right attorney helps victims and their families understand state laws, determine their rights, and fight a legal battle against established medical practitioners and organizations.

Thousands of birds saved in India during heatwave

NEW DELHI, India: As a scorching heatwave dries up water sources in the state's biggest city, veterinary doctors and animal ...

ZAGREB, Croatia: Croatian lawmakers have voted to allow the introduction of the euro currency in 2023. Lawmakers voted 117-13 to ...

After jump in food prices, Iran cuts off internet to prevent protests

TEHRAN, Iran: Iran has abruptly raised prices as much as 300 percent for a variety of staple foods, including cooking ...