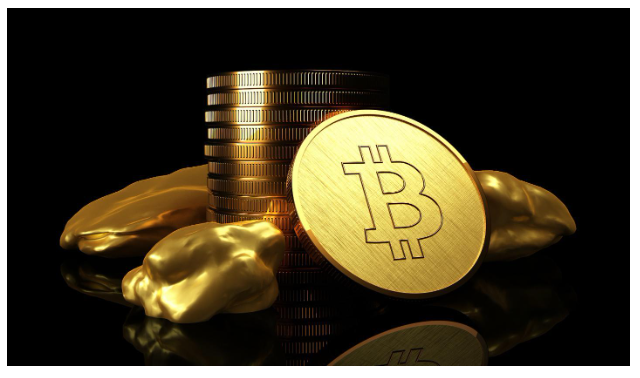 People who are keen to learn about bitcoin mining or have been mining bitcoins (BTC) extensively must know the importance of hash rate. However, the newbies who are trying to get their grip on the subject and want to make their way in the crypto world should understand what it is and how it matters. The success of the BTC miner depends on the hash rate of a miner. Although the internet is filled with many ideas and suggestions about the best BTC ASIC Miners, at the same time it becomes way too confusing when you ought to select a suitable machine for yourself. Consideration of the hash rate of a mining machine and its algorithm is way too important to know! Let's find out more about it!

What is a hash rate and how is it important?

Before we talk about the hash rate, it is important to know about hash. It is a unique type of data or code composed of numerals and alphabets, produced with algorithms that differ in a category. The algorithms generate hashes that are used to decipher the code or data. The speed at which this computation takes place is known as the hash rate. The completion of this process refers to "Proof of Work (PoW) in the blockchain. The hash rates are denoted by H/s, kH/s, MH/s, TH/s, GH/s, and so on.

With the development of blockchain, the calculative operations become complex and increase in number. Hence, with the growth of blockchain networks, the hash rate also rises. When the total hashes/second production along with their solution increase, the hash rate of the bitcoin network also increases. And this increase is directly proportional to the safety of the network. And this way, the increased hash rate also makes the security tougher.

A current best option for BTC mining in the Antminer series is Antminer S19 Pro, for BTC mining and other cryptocurrencies with the SHA-256 algorithm. This hardware generates a 110 TH/s hash rate, and consumes 3250 W, with a power efficiency of 29.7 J/TH. Currently, it is making a profit of about $12 a day which counts for about 195% annual return! 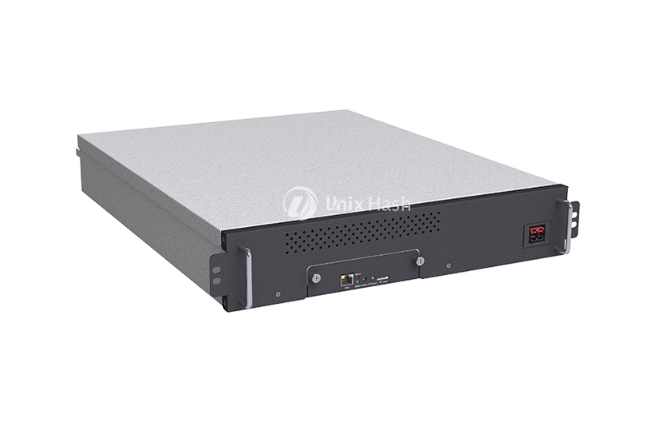 This model, produced by MicroBT, WhatsMiner M33S++ is the latest model that has hit the ground! Its hash rate is as amazing as 220TH/s, power efficiency is 31J/T and power consumption is higher as 6920 W. However, this model is purely aimed at industrial usage. Although its hash rate is attractive it can also be replaced with WhatsMiner M30S++, as its electricity consumption is about half of this one, and the same goes with the hash rate.

When there is a hype about bigger companies, one must also check out emerging manufacturers. Canaan's AVALON Miner A1266 is one such example of the best! 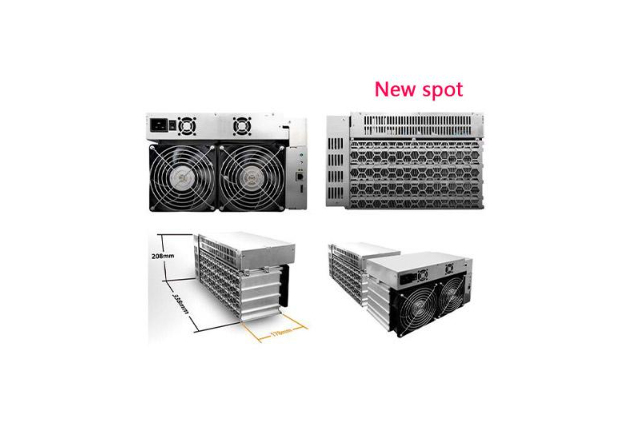 Koi Miner is one of the celebrated brands these days. It is an emerging brand that has been appreciated a lot by the crypto mining experts due to the high technology used in its models. The maximum hash rate generated by Koi Miner C16 Max is 113TH/s, with a power consumption of 3250 W, and energy efficiency of 30J/T. This model adapts a unique design based on FinFET N+1 Process tech. Moreover, the system is designed in such a way that the heat dissipates efficiently and the temperature control remains for a long time.

Home-based BTC mining has become hard or almost impossible nowadays due to its high power consumption, heavy noise, and a great amount of heat! These factors of the mining machines make them difficult to install in residential settings. Interestingly, manufacturers like Bitmain and MicroBT are advancing to launch models of such a design that can be incorporated at homes as well. The competition between these king companies and the new emerging companies like KOI Miner and Avalon miner is running at a fast pace. When you are daunted by spending a hefty amount, why not try some new companies and get an equal advantage?

Every time there is the launch of new versions or models of these ASIC miners that have mind-boggling features, enthralling crypto miners to desire for buying the most beneficial of it. This way, when you ought to pick one, have a thorough look at its aspects.

Blockchain in cryptocurrency refers to a decentralized and digital ledger of all the transactions within peer -to peer network. The participants through this technology are able to make confirmations about their transactions without any help from the central clearing authority.

What does the hash rate depend on?

The hash rate indicates the health of the bitcoin network. It changes with time and depends on total miners and mining difficulty.

In the first place, the internet is not a big issue at all but for sure it is important that the internet connection should be uninterrupted and the availability of about Mbps is also considered a good speed. Moreover, it can even work at the speed of about 2 to 5 Mbps!