South Africa fail in yet another major tournament 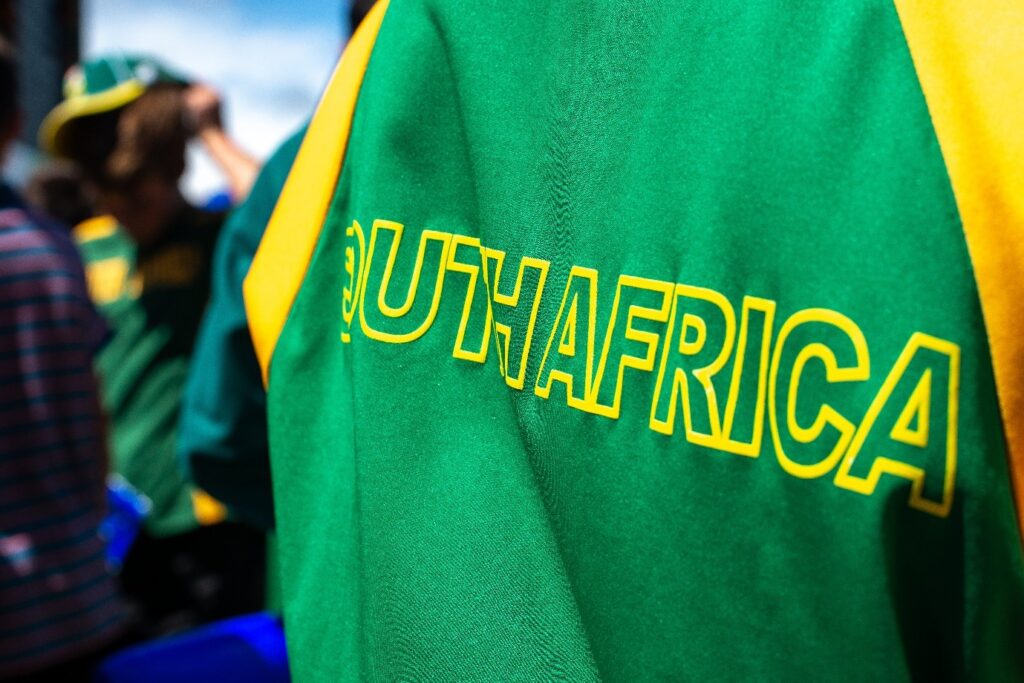 The South African cricket team have been a force to be reckoned with for a number of decades - and their strong record across all three formats of the game is evidence of that. However, in spite of their incredibly talented sides over the years, the Proteas' performances in major tournaments have been subpar.

The proud African cricketing nation hasn't won either a One-Day International (ODI) or Twenty20 (T20) World Cup gong - and as a result - have been branded with the unfortunate tag of 'chokers' among fans and pundits of the sport. There was no greater misstep from a South African team at a major campaign than in the ODI World Cup in 1999, when Herschelle Gibbs dropped a run-of-the-mill catch that would've dismissed Australian great Steve Waugh for 56 in their Super Six match-up.

If South Africa won that game, they would've knocked Australia out of the World Cup and solidified themselves as the odds-on favourites to win the tournament. However, after Waugh was given a lifeline at the crease - the cricketing icon famously asked Gibbs 'How does it feel to drop the World Cup, Herschelle?'. Waugh would go on to score 120 not out en route to a famous Australian victory - ensuring they not only stayed in the Cup - but it also put them above South Africa in the Super Six standings due to their superior net run-rate (NRR).

Although Australia's win and greater NRR appeared to be an incidental detail at the time - it would prove all the difference when they met in the semi-final later in the tournament. Australia and South Africa tied the penultimate fixture - ultimately meaning Australia progressed because of their run-rate. Waugh's side would go on to defeat Pakistan convincingly in the final, securing Australia's second ODI World Cup title. Since that fateful day at Headingly, Gibbs' blunder is still considered to be the costliest dropped catch in World Cup history.

Proteas fans were hoping 2022 was the year their team finally got over the hump and took home a much-coveted title - and they couldn't have started their T20 World Cup campaign in Australia any better. After their match against Zimbabwe was rained out, South Africa dominated a respected Bangladesh outfit by 104 runs - before beating betting favourites India by five wickets.

They followed up those two strong performances with a poor one, going down to Pakistan by 33 runs when factoring in the Duckworth-Lewis-Stern method - a mathematical formulation that calculates the target score for the team batting second in a limited overs cricket match that experiences an interruption due to weather.

That meant they needed to win their final Super 12 game against Netherlands. That should've been a pretty straight-forward task for the Proteas, who are the number three ranked T20 side in the world - while the Dutch are ranked 17th. However, as has been shown many times throughout this tournament, the underdogs are always a live threat.

The Dutch spoiled South Africa's chances of challenging for the World Cup, defeating them by 13 runs. In what can only be considered as another failure for the Proteas, they will have to wait another 12 months for the ODI World Cup in India before they get another shot at contending for a major title.

For those after free betting tips, it appears as though South Africa's performance at the T20 World Cup has impacted their early odds for next year's ODI World Cup - with the Proteas currently sitting as sixth favourite at 10/1.

BUENOS AIRES, Argentina: A massive wave struck the Viking Polaris cruise ship this week as it was sailing toward the ...

After years of upheaval, US judge throws out Huawei fraud indictments

NEW YORK City, New York: Last week, a U.S. judge has dismissed an indictment against the chief financial officer of ...

PALMDALE, California: Northrop Grumman has unveiled its new B-21 "Raider" jet, the first in a new fleet of long-range stealth ...

Change comes to US auto union as reformers win elections

NEW YORK, New York - Stocks in the U.S. and around the world fell on Wednesday although losses were mostly ...

Hearing aids now sold without prescriptions in US

WASHINGTON D.C.: Hearing aids can now be sold without prescriptions from a doctor in the U.S., making it easier and ...

Musk confirms that apple to resume advertising on Twitter

SEATTLE, Washington: Amazon.com is planning to resume advertising on Twitter, pending some security tweaks to the company's ads platform, purchasing ...

Mexico, US plan joint strategy to lure businesses back to N. America